Please enter your username or email address. You will receive a link to create a new password via email.

Renting Back After Your Home Is Sold 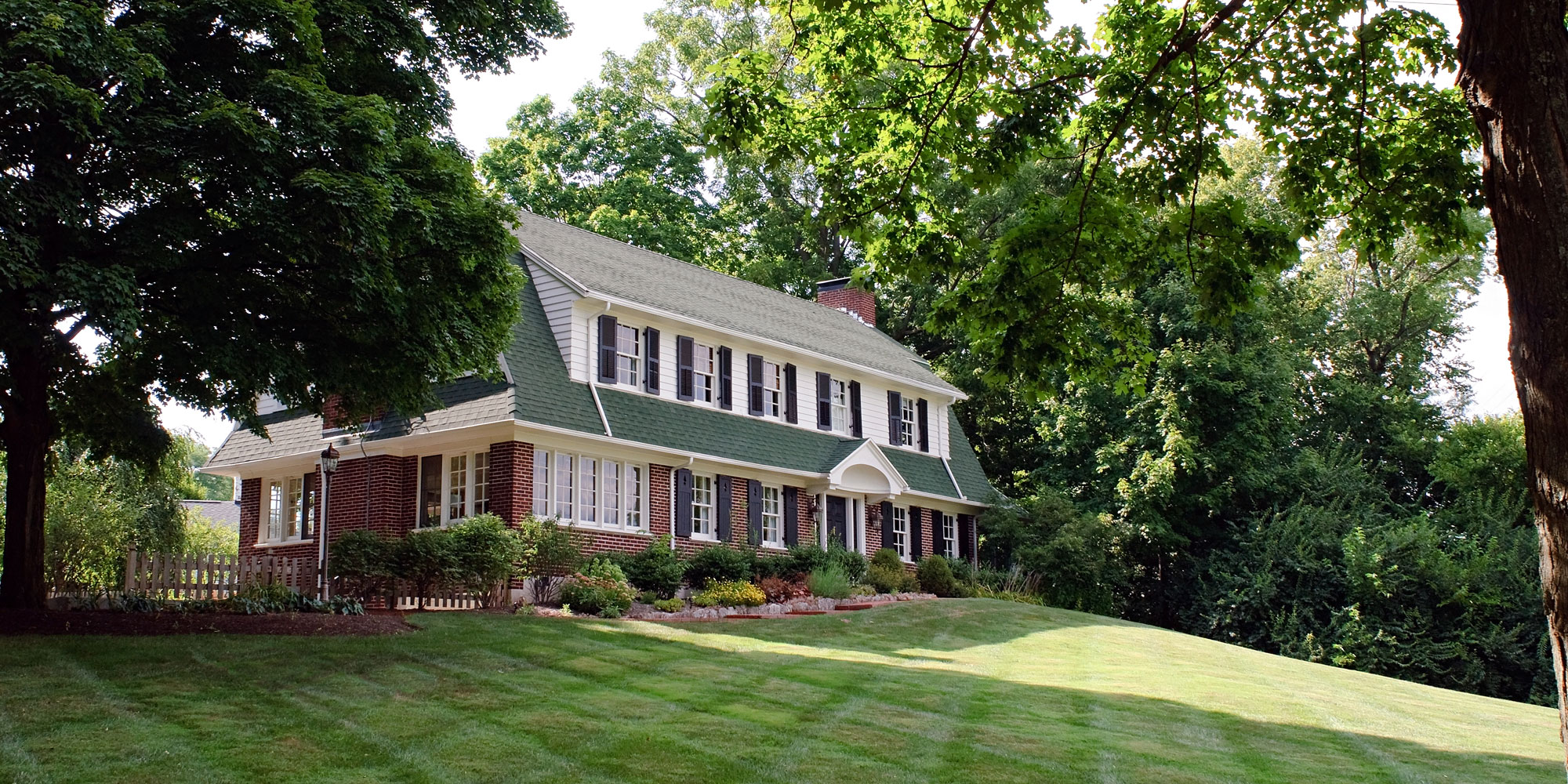 Sometimes it’s helpful to sell your home before you really want to move. This often happens when you are having a new home built, but aren’t sure of the completion date. Is there any way you can sell your home so you’re sure of the funds available for the new purchase, but continue to live in your old home until construction of the new one is complete? Yes, there is with the renting back strategy.

Enter the Lease-Back or Rent-Back Agreement

The particulars of this strategy vary from state to state, but in the strong seller’s market we’re experiencing, buyers will often agree to let the seller stay in the home for a period of time as long as rent is paid. In a competitive situation, the buyer willing to do this will often have the winning bid even though there is another offer as high as his.

The agreement covering the situation states the length of time the seller will remain. It can be done with a specific date named or wording that allows the seller to remain up to a specific date with the possibility of moving sooner. The amount can be a fixed figure paid out of the proceeds of the settlement or a monthly amount, or a daily amount. It is usually, but not always, tied to the amount of the mortgage payment under the buyer’s new loan. Sometimes there is a deposit against damage, sometimes not. There is usually a clause saying the seller will hold the buyer harmless for any damage to himself or his property that occurs after the sale is consummated and before the seller moves.

The attorney who draws up your contract offer can create such an agreement. If you’re using online forms, you should be able to find one for this situation. If youíre working with a real estate agent, he or she can handle it for you.

A very pleasant example of this idea in action. An elderly widow contracted to have a one-level condo unit built in a new community that provides all exterior maintenance. She had hip replacement surgery and wanted to get away from the drawbacks of the home in which she’d reared her children. The home was large, had stairs, and was located on a large, partially wooded lot with many mature perennials and shrubs. Both the home and garden were beautiful, but high maintenance.

Her contract to purchase required a series of deposits and a firm indication as to her source of funds well before settlement on her new condo. The widow put her home on the market. A young couple with two sons were very anxious to buy it. The situation was competitive. They made the widow an offer. She countered their original offer. She did not raise their offer price, which was slightly below her asking price. She did not believe the young couple would qualify for a larger loan. Instead, she did something rather creative.

The widow countered with a proposal that she “rent back” for a period of up to a certain date (a date beyond her scheduled competition date on the condo) in exchange for a modest flat sum to be paid to the buyer at settlement. The total rent-back period was less than two months. The flat fee was less than the amount of the new mortgage payment for the buyers. However, since they made no payment on their new mortgage the first month, it wasn’t too far out of line. The couple really wanted the home, so they accepted the counteroffer.

Another win, win situation was created. The widow only had to move one time and the young couple got a house they probably wouldn’t have in a straight bidding war. If you find yourself in a situation similar to either the widow or the young couple, perhaps you can work out a similar solution.

3 Pitfalls to Avoid When Playing in the Real Estate Game

A New Resident’s Guide to Living in Florida

If you're new to Florida, then you've probably already realized how diverse culture is in the...

If you have recently purchased some real estate for investment purposes, you are in good company....